Home / TATRA SUMMIT 2021 SIDE EVENT Win-Win: How Wo(men) can benefit Central and Eastern Europe in the post- COVID19 recovery

TATRA SUMMIT 2021 SIDE EVENT Win-Win: How Wo(men) can benefit Central and Eastern Europe in the post- COVID19 recovery

The 10th edition of the GLOBSEC Tatra Summit 2021 brought several interesting discussions on pressing issues such as the Post-pandemic World, Economic Recovery after Pandemic, the European Green Deal and Energy Transition, Change of Fiscal-Monetary Policies, and more. One of the focus groups Win-Win: How Wo(men) can benefit Central and Eastern Europe (CEE) in the post- COVID19 recovery featured Ingrid Brocková, Helena Šarkanová, Beata Javorcik, Pavel Mik, and Elsa Pilichowski moderated by Roland Fruendenstein discussed the socio-economic potential of the CEE region in connection to woman’s participation and addressed the continuing gender imbalance in the workforce across the CEE region. In recent years there has been an increase in talks on gender equality globally, but there is now a crucial need for implementation and action. The event highlighted GLOBSEC’s Report on Absent Voices: Missing the Female Perspectives in CEE and the recently published McKinsey report Win-win: How empowering women can benefit Central and Eastern Europe.

GLOBSEC’s report highlights the level of gender equality and female participation in both the public and private sectors across the CEE region and provides key recommendations that would help to push the region towards a more inclusive and equitable society. The McKinsey Report makes cross-country comparisons as to how diversity and inclusion across the region could create a positive impact on the economy. During the focus group, the participants discussed the later report in depth. Central conclusions of the McKinsey report found that if nothing is done to support an increase of women in the workforce in the CEE region, the region’s GDP will continue a modest trajectory of 700 billion euros by 2030. However, by adding more women to the workforce (an additional 2.5 million women), increasing the number of hours women are able to work by 2 hours per week, and employing women in more productive sectors, the CEE region’s GDP will have the potential to increase by an additional 146 billion euros by 2030 – an 8.3% increase. If full gender parity could be achieved by 2030, an unlikely scenario, the region’s GDP could reach heights of upwards of 1,070 billion euros, a goal the region should strive for.

During the focus group participants contributed to a vibrant discussion that made several important conclusions. First, as emphasized by the McKinsey report, there is a significant economic benefit from the inclusion of women in the workforce. While quotas to create positions for women in various careers and at various levels of leadership have been controversial, they are necessary to establish space in the workforce that women deserve. And women are ready to carve out their place in the workforce. The McKinsey report found that women in the region are more educated than men, they are just as ambitious as men, and they are more motivated to prove themselves in their career path than men. This aids in proving that women are ready, determined, and enthusiastic about their place in the workforce.

Second, diversity in leadership teams has proven to have immeasurable added value for companies and has shown to be beneficial within the experience. When women are placed in leadership positions positive results follow. While it is not possible to prove causality, there is a clear correlation. This is not, however, a comparison of all-male versus all-female teams, but instead a comparison of diversity, and diverse teams tend to have better leadership skills that are necessary to lead their team to success. It is important to note that before there can be diversity there must first be inclusion, so creating space for women in the workplace is imperative.

Third, the more women in government and public sector positions create more trust in government among citizens – a benefit that can be felt nationally, regionally, and globally. An increase of women in government is usually followed by an increase in policy change benefitting citizens. Since 2012 there has been a steady rise in gender balance in parliaments across OECD countries. Countries should continue to strive for gender parity in their national parliaments to help develop not only the increased trust in government but also ensure that all members of the population are fully represented in parliament.

Fourth, the need for mentorship and sponsorship of young women by current industry leaders, both female and male, is as necessary as ever and will only make a positive difference for the future. Elevating women in the workplace needs more support from both women in high career positions, as well as men in similar positions. Rather than hear talk of moves towards a gender balance and pushing the necessary actions further down the management hierarchy to do the work, it is up to leaders in both the public and private sectors to take it upon themselves to look inward and ask what they are doing to help women move forward.

Fifth, the COVID-19 pandemic had a more profoundly negative impact on women’s careers. Most recessions since WWII have had a more dire impact on men than women, as they primarily affected manufacturing jobs. However, this pandemic was unprecedented in more ways than one – and this included its impact on the service sectors, a primarily female-dominated workforce. It also affected skilled female workers, as men were more likely to keep their jobs in a dual-income household during the pandemic. This is because women tended to ‘pick up’ extra positions at home as a teacher and full-time caregiver in addition to being a mother. This has made it incredibly more difficult for women to balance both their work life and home life.

Finally, the post-pandemic return to the workplace has shown that women are more willing to continue working from home. This is concerning as it has been found that if you are not, or less, consistently present in the office, you are less likely to receive a promotion and ‘fall behind’ other co-workers regardless of skill set. However, a continued option for online work could also benefit women in the workplace, especially those with a family. The renewed interest in webinars, to create further outreach while maintaining safety for the speakers and participants, can be seen as helpful to women with full personal schedules as it allows them to participate in work events while maintaining their family or social lives.

Change towards creating gender balance in the workplace is no easy feat. It is important to remember that these challenges facing women will not disappear in a generation or two, it will take decades of work to create a fairer working environment for all genders. The path towards gender equality is a marathon, not a sprint – but it is a race that needs to be won, and one we should all be participating in. 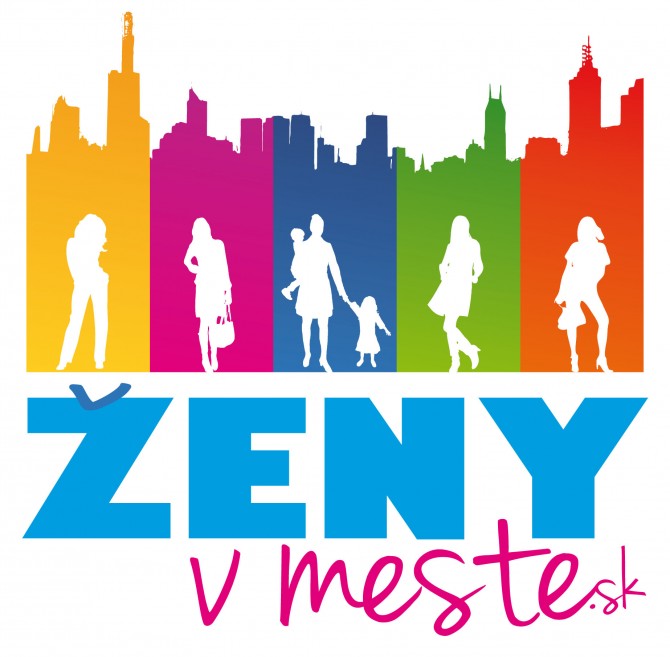 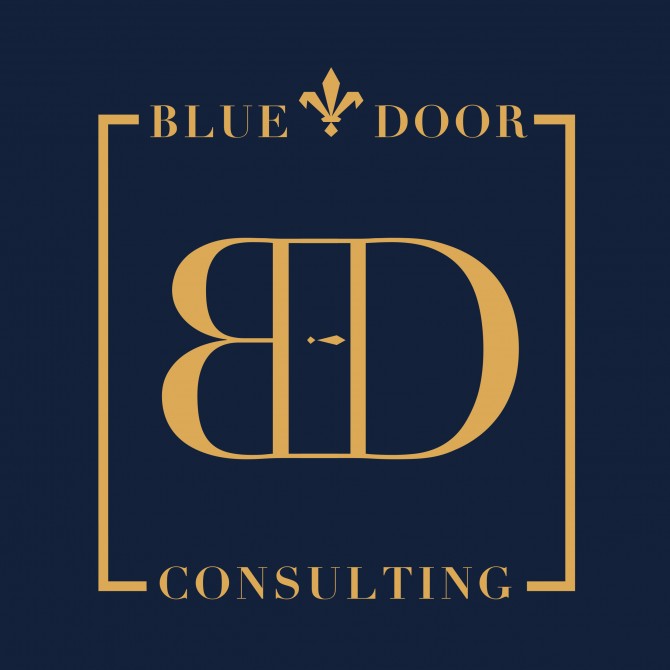